Rabbi Gary Tishkoff was ordained at Hebrew Union College (Reform Movement) in 1984. A native of California, he has been living in Israel since 1991.  For ten years Rabbi Tishkoff directed educational programs at Hebrew Union College in Jerusalem, then moved to the northern coast of Israel in order to engage in congregational work.  Throughout this entire period Rabbi Tishkoff has developed a unique expertise in creating personal life-cycle events such as Bar/Bat Mitzvah ceremonies and weddings–for both Israelis as well as for visitors from abroad–at sites ranging from Masada in the south, the Old City of Jerusalem in the center of the country, and various archaeological sites in the north.  Rabbi Tishkoff lives in Zichron Ya’akov with his wife and their two sons. 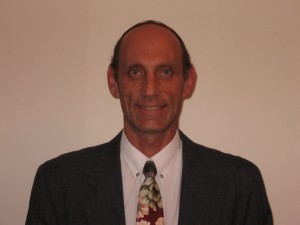